The diary of Anne Frank gave a rare glimpse into real life in during World War II. The honest and often humorous account of life hidden away in a secret annex in Nazi occupied Netherlands gives readers a chilling glimpse into the life of this young girl and her family. It’s a book that can’t be replicated but after reading it many seek for similar accounts as they strive to understand just what happened during those dark days. If you are one of those people, try looking at these titles that are similar to that dairy of old:

Eva’s Story: A Survivor’s Tale by the Step-Sister of Anne Frank

Eva was the stepsister of Anne Frank and she too was taken to the concentration camp of Auschwitz when she was just a girl. Eva’s Story gives readers a powerful look into the daily life of Eva Geiringer as she relives the horrors inflicted upon her at Auschwitz. After the war, Eva’s father married Otto Frank who was the only member to survive from Anne’s family, and 40 years later Eva was able to tell her story which is reflected in this harrowing tale.

After lying for 70 years in a bank vault, Renia’s Diary was finally published. Often lauded as the polish Anne Frank, Renia died in 1942 at the hands of the Nazis. Her diary gives a first-hand account of Renia’s life as she is separated from her mother, escapes from night bombing raids, sees her friends and family disappear and experiences many more terrors of war. Much like Anne’s diary, Renia’s account is also dotted with moments of hope and gaming fun for all, but ultimately ends on a tragic note.

Edith van Hessen was a Dutch high school student when Hitler invaded Holland. The Jewish Edith evaded Nazi capture by posing as a gentile, changing her name and living with a protestant family. This memoir is based on Edith’s letters and diaries from the same time Anne Frank wrote her Diary of A Young Girl, as well as Edith’s reflections as an adult. Edith’s story is one of courage where life and love shine in the darkest of times.

Your Name Is Renée: Ruth Kapp Hartz’s Story as a Hidden Child in Nazi-Occupied France

When Nazi occupied France, four year old Ruth suddenly needs to remember that she is now French and goes by the name Renée, a necessity in order to survive. This personal book relives Ruth’s experiences as a young child and a Jewish girl trying to survive in the middle of the Holocaust. The book details the families that risk their own lives to protect the Kapp family until eventually they are separated and Ruth finds herself at an orphanage. This honest account lets readers experience the terrors of war through the eyes of a child. 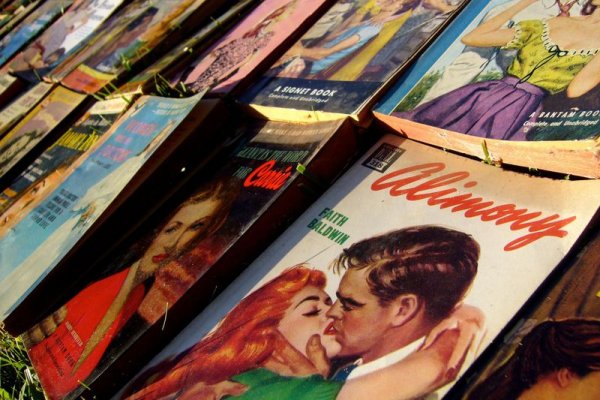 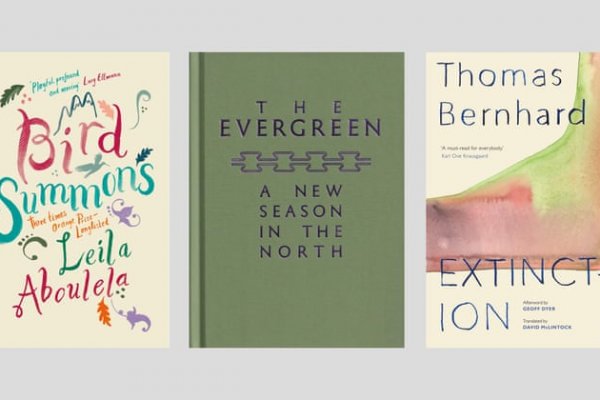