There are some children’s writers that have become real literary icons and have created classic books that have really stood the test of time. These books are timeless, and despite many of them having been written several years ago, they remain popular with audiences around the globe.

A.A Mine is most famous for having written the Winnie The Pooh books, based on children’s toys that belonged to his son, Christopher Robin. Milne also wrote several other books, but he was most famous for the stories that featured Pooh bear, Tigger, Roo and friends. Interestingly he came to loathe these characters as he said they brought him too much fame, and put his son in the spotlight, and even his son ended up disliking them as he was always being hounded for being ‘the boy in the stories’. 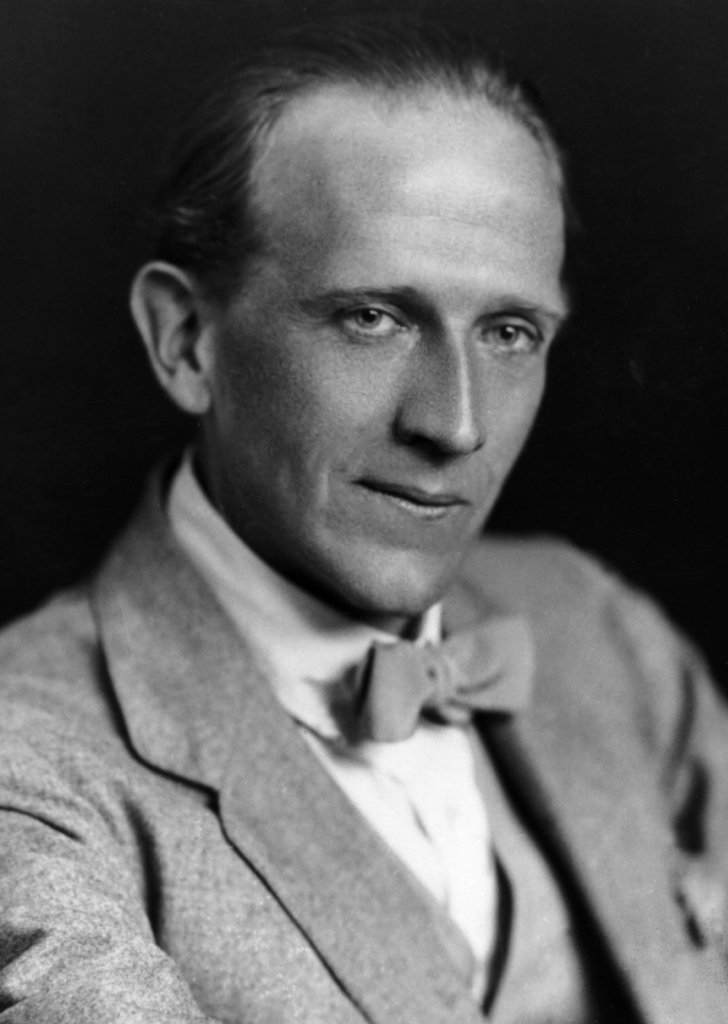 Born in 1904, Dr Suess, or Theodor Seuss Geisel, wrote some of the most famous children’s books that even adults love. The Cat In The Hat was his most acclaimed work but other tales such as Oh, the places you’ll go and Green Eggs and Ham also mad him a household name. Suess wasn’t only a children’s author, he was also a screenwriter, poet and political cartoonist, and knowing how much of a sense of fun he had, he probably would have enjoyed various epic online games.

The author of the famous Ramona books Clearly has sold over 91 copies of her works since she published the first in 1950. Her lively and very humorous portrayals of the problems and day-to-day events faced by girls and boys in grade school made her a favourite with young readers, and many could identify with the family’s problems and pursuits.

This Victoria era writer is one of the best loved to this day, and her works have been sold the world over for years. Potter penned The Tale of Peter Rabbit and other similar children’s books, and she became well known as an author that broke the mould of the time, and took the unconventional road. She was originally self-published, which for a woman at the time was almost unheard of. She also wrote and illustrated her books, so they were entirely her works.

Roald Dahl not only wrote books for children, he also wrote adult fiction, poems and screenplays. But it is his children’s books he is best well known for, and Matilda, The Twits, James and the Giant Peach and The Witches are just some of what he penned in his garden shed in London.

Born in 1919, Richard was an America author who wrote over 300 books in his lifetime. What Do People Do All Day? I am a Bunny and Cars, Trucks and Things That Go are some of his most popular works and his books were always beautifully illustrated. Scarry died in 1994, but he has sold over 100 million books worldwide, and continues to be a young children’s favourite.