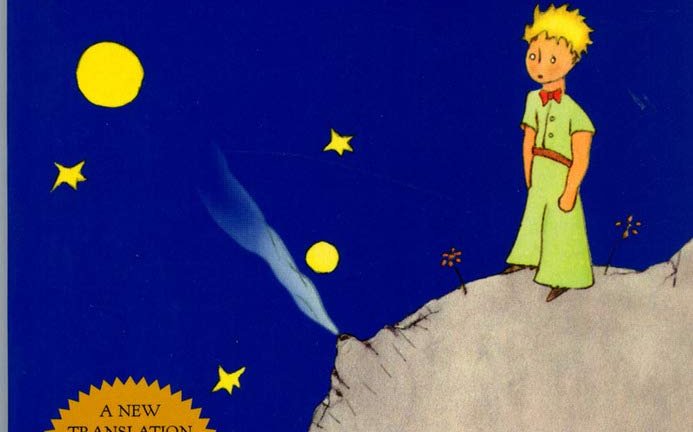 Antoine de Saint-Exupéry is best known for his novella Le Petit Prince, translated into English as the Little Prince. However, unlike many other authors, his life was not spent behind a typewriter in his study.

First and foremost, Saint-Exupéry was a pilot, and his adventures in the skies and on the ground played an important role in shaping not only his worldview but also the books he wrote. The Little Prince itself was inspired partly by one of the most dramatic events to occur in his relatively short life.

He Spent Part Of His Childhood In A Castle

Saint-Exupéry was born into an aristocratic French family. His father was a viscount who worked as an insurance executive. After his father died of a stroke in 1904, his mother took him and his four siblings to the Château de Saint-Maurice-de-Rémens, a castle near Lyon owned by one of his mother’s aunts.

While there, the future pilot and his brother and sisters spent many happy days devising and acting in plays, listening to stories, and playing outdoors. The family moved to Saint-Exupéry’s grandfather’s house in Le Mans in 1909.

He Trained As A Pilot While In The Military

Saint-Exupéry began his two years of service in the French military in April 1921. However, as he was in the cavalry, he had to take flying lessons privately. He had his first flying lesson in June that year, the same month in which he celebrated his 21st birthday.

His first solo flight happened a month later, which must have offered excitement as intense as what can be enjoyed at Australian sports betting. In December that year, he obtained a pilot’s license. The young aviator was offered a transfer from the army to the air force. He was then posted to the 37th Fighter Regiment in Casablanca, Morocco, for a short period, after which he obtained his pilot’s wings.

His Fiancée Dumped Him

After returning to Paris from Casablanca in 1922, Saint-Exupéry met Louise de Vilmorin, and the two fell in love. He proposed to his sweetheart, who accepted, but when he suffered a fractured skull in what was the first of several plane crashes, his fiancée began to have seconds thoughts about their relationship.

When De Vilmorin realised that Saint-Exupéry was not going to be dissuaded from being a pilot, which she considered to be a dangerous occupation, she ended their relationship.

He Survived A Crash In The Sahara

On 30 December 1935, Saint-Exupéry and his navigator and mechanic André Prévot crashed in the Sahara Desert. The pair survived the crash, and after three days of vivid hallucinations, they were rescued by a Bedouin in a camel.

He rehydrated them using traditional methods, thereby saving their lives. The experience partly inspired Saint-Exupéry’s memoir Wind, Sand and Stars, published in 1939, as well as the Little Prince, published in 1943. The Little Prince has been translated into more than 100 languages, and it remains one of the world’s best-selling books. 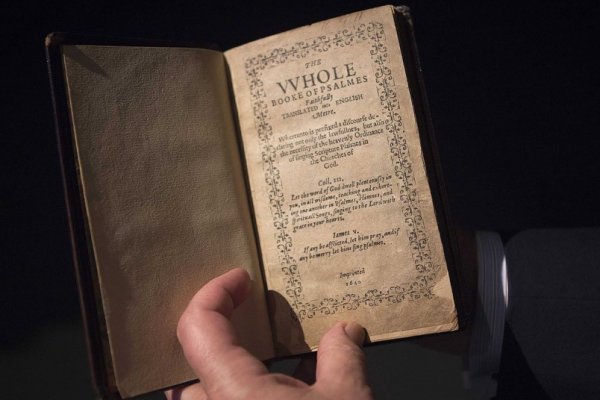