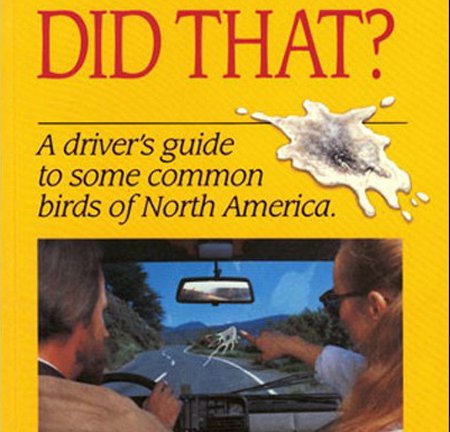 Reading itself is a strange hobby if you think about it. We sit for hours on end, staring at sheets of paper while our mind turns it all into a vivid story that we become a part of – only for it to end rather abruptly.

Authors pour their hearts and souls into books, spending hours writing and rewriting until it perfectly reflects what they’re trying to portray, however, some authors have gone above and beyond in the world of weird. These experimental books will either intrigue you or freak you out – there’s only one way to find out.

Let’s take a look at some of the weirdest books out there.

The Voynich Manuscript by Unknown

This book has no known author, the language is indecipherable, and we are yet to figure out what the story is actually about. It does, however, include some weird flower doodles but other than that, the only other thing we know about this book is that it comes from the 15th century.

This book’s plot isn’t all that weird, it’s about John Gadsby who creates a youth group to breathe new life into his boring hometown. Seems pretty simple and not weird, right? Well, the author decided to take creative liberty and has excluded any words with the letter “e” from his book – besides his name of course. To accommodate this, some weird synonyms have had to be used to replace any word with an “e”. In a book with 50,000 words, you’re bound to find some interesting words. 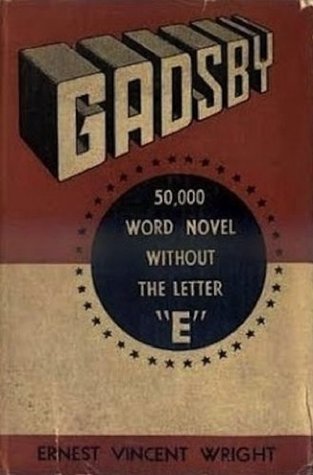 The trend of alphabetical creative liberties continues here, with this book having it determined per chapter. In chapter one, the author only uses words that start with the letter “a”. Chapter 2 includes words that start with “a” and “b” and so it continues. From chapter 27, this process works backward and starts to take away letter options, so we start by removing “z”, followed by “y” in chapter 28 and so on. It seems overly complicated but could’ve started as a writing exercise that turned into something more.

Dancing Lessons for the Advanced in Age by Bohumil Hrabal

The entire book is about an old man that approaches some women while they’re tanning and starts telling them his entire life story. The book is only one sentence and covers this man’s adventures, heartbreak, and career as a shoemaker. At least this one isn’t too picky with his word choice which makes it easier to read – to some extent.

This book is an encyclopaedia for a made-up world and is even written in the world’s made-up language. No one knows what it means but it features some pretty awesome illustrations that will leave you mesmerized.

How It Is by Samuel Beckett

This book is about a man chilling in the mud. He’s alone until someone else comes to join him in the mud, only to be left alone when the person leaves. And that’s it. A book about a guy playing in the mud.

Can You Handle The Weirdness?

If you have the time and patience, why not give one of these books a quick read – well, probably not so quick as you need to make your way through a whole lot of strange. If anything, it will keep you occupied for a few hours until you give up. 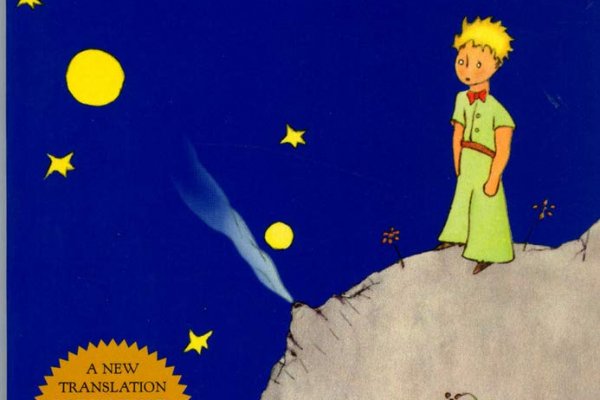