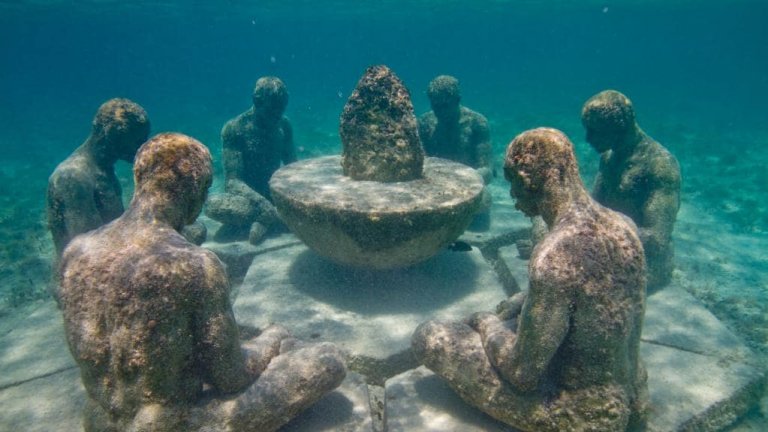 Most of the world’s museums are fairly tame places that tell the complex stories of natural and human history. Most of them, certainly, but definitely not all of them.

The world’s weirdest museums are strange, even creepy, places. However, if visitors have a particularly macabre sense of humour, those questionably venerable institutions might be some of the funniest places they have ever visited. The following 5 places top the list.

The name, much like the product to which it is devoted, is a mouthful, but it is exactly what it says on the packet, as it were.

The Momofuku Ando Instant Ramen Museum is just that – a place in Osaka, Japan, dedicated to instant noodles, a less-then-appetizing food real money pokies winners have no need to eat.

It offers visitors fun activities such as looking at 800 different noodle packets from around the world, designing their own packaging, and tasting interesting limited-edition flavours exclusive to the country.

It had to happen sometime, somewhere. That somewhere just happens to be New Delhi, which is not just India’s capital city, but also the home of the Sulabh International Museum of Toilets.

It proudly tells the story of lavatory sanitation and hygiene from 2500 B.C. to the modern day. Visitors can learn about gold-plated loos made for imperial Roman bottoms, the humble commodes from the Middle Ages, and more. Not entirely devoid of what most people would consider culture, the venue also boasts a collection of poems about toilets.

If ever there was a good reason to pay careful attention to museum signs, the Plastinarium in Guben, Germany, is it. Anyone thinking they were walking into a planetarium probably wouldn’t sleep for weeks afterward.

The venue is devoted to plastination, a method of preserving human and animal tissue using polymers. Essentially, the place is room after room of dead people, stripped of their skin, and put in various poses. Visitors can even see the process happening.

Most visitors to Iceland are attracted by its Viking links, thermal springs, and otherworldly landscapes. Some, however, are possibly also drawn by the Iceland Phallological Museum in Reykjavik.

The institution is dedicated to penises. Visitors can see more than 215 land and sea mammal male organs, including those from elephants, walruses, whales, and even humans. What’s more, the place is also rich in phallic art.

Founder Sigurður Hjartarson’s lifelong interest began when, as a child, he was given a whip made from a bull’s penis.

5. Museum of Witchcraft and Magic

Anyone wondering what a real mandrake root or voodoo doll looks like, or what occultist Aleister Crowley’s voice sounded like, can find the answers in a tiny town in Cornwall, England. Boscastle is home to the Museum of Witchcraft and Magic, which contains the world’s largest collection of objects and other media related to European occultism.

In addition to standard displays in cases, it also features a reconstruction of a Cornish witch’s cottage, an imposing exhibition on Satanism, and a shop that sells books and various hand-made magical trinkets.