The world has changed over the last few decades, with scientists and psychologists noting that modern, younger generations tend to have shorter attention spans than the generations that came before them. This is due mostly to the current generation of millennials having grown up with technology and the Internet at their fingertips.

This also means that much of what’s written today, such as Internet articles, tend to be shorter and more concise than many of the world’s older books and newspapers, but especially novels. While we picture most novels as taking quite a long while to read, there are some novels that completely defy the convention of practicality, spanning upwards of millions of words in some regards.

These are novels that took countless hours to write, and while they have their place in the world of literature, it’s safe to say that most people won’t be reading them anytime soon, and would much rather spend their time enjoying video games or online betting.

Regarded as the longest novel ever written in Australia, this book consists of over 850,000 words in total, many times more than even the large compendiums written by such authors as J.R.R Tolkien.

2. A Dance to The Music of Time – Anthony Powell

While this is sometimes regarded as a sequence of novels rather than a single novel, it’s still an incredibly impressive amount of work, sitting at just below one million words.

Clarissa was first published in 1748 and tells the story of a heroine on a quest for virtue, but is continually thwarted by her family. The entire novel is comprised of 9679,00 words.

Sironia, Texas, is a 1.1 million-word novel about a small-town Texas, a fictional town that was created by Cooper. The town is a fictional place, where Cooper describes life within the town. The novel is made up of 1731 pages. 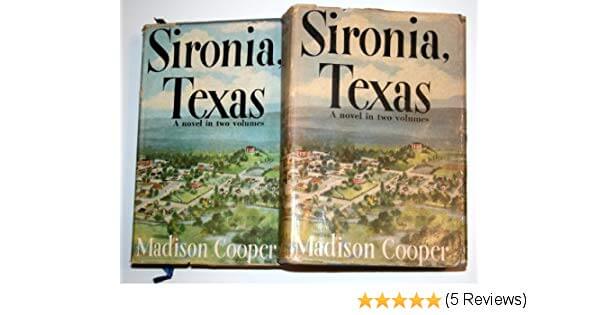 Created by the same man that founded the current body of religious beliefs known as Scientology. This piece of work by Hubbard rounds off at 1.2 million words.

This 1908 novel is made up of seven separate volumes, and was finally released to the public with a total of 4215 pages and 1.5 million words. Translated to English, the title reads Remembrance of Things Past, or In Search of Lost time.

Often regarded as the longest English novel in the world, the story revolves around a journalist-turned-film-maker who tries to persuade a woman to assist him in producing a science-fiction-themed pastiche based on a New Wave class from 1960s France.

The Blah Story was started in 200, when four volumes were published. Another 19 volumes have been released in the years since, and more are expected in the future. In total, The Blah Story consists of 11,338,150 words in total.