Science fiction is a genre that is forever changing and evolving, always one or more steps ahead of where the world is right now. What might’ve seemed like pure fiction 100 years ago is often completely old-school and ridiculous now. That’s all down to the way that technology has grown and changed, and how it has shaped the world that we live in.

There are some books, though, that were very close to the truth. In fact, it looks like these authors actually predicted the future or worked out the trajectory that technology was heading and created a vision that came into reality. There are also some cases where the authors inspired inventors to move in that direction because the stories made so much sense based on the technology available at the time of writing.

Mary Shelley herself was not too interested in the actual science behind her work. Rather, she used the world’s fascination at the time with experiments on electricity and anatomy to inspire her writings. The actual message of the book is about loneliness and the need for human touch.

However, the descriptions of the science that the fictional Victor Frankenstein used to create his monster have been used as inspiration by doctors at the time. These experiments, both real and fictional, led to procedures such as the very first heart transplant.

Twenty Thousand Leagues Under The Sea

In the nineteenth century, author Jules Verne was able to predict some of the most incredible breakthroughs in science that occurred in the twentieth century. In his novel, Twenty Thousand Leagues Under the Sea, he predicted that submarines would one day be powered by electricity – something that came true 90 years after the book was published in 1870.

Verne also predicted the moon landing, essentially. He even used Florida as the likely launch spot in his novel From the Earth to the Moon. His chosen spot went on to become the location of NASA’s launch sites for the Apollo missions. 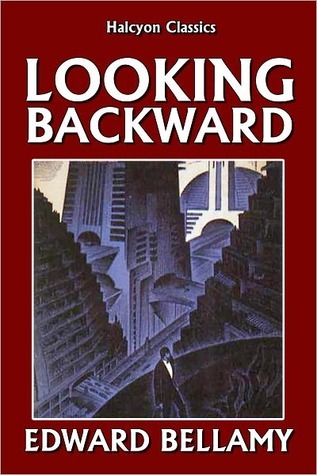 Science fiction authors love to wrestle with the idea of what humans would be like in a utopian society and what they would have to do in order to create a society that looks so beautiful on the surface. However, this is not the prediction that came true in Edward Bellamy’s novel Looking Backward. The prediction that the author made was the use of credit cards some 63 years before they came into being. Much like the top gaming guides that tell you how to use these cards online, his book explains what credit cards do perfectly.

His main character from 1888 woke up suddenly in the year 2000 to find a totally different world. It was a veritable utopia (something which clearly didn’t happen) where everyone used credit cards to buy things (something which did happen). Bellamy even used the term credit card; although, his description seemed more like using a Social Security dividend as opposed to borrowing from the bank on a line of credit. Still, it was a method of spending that was completely unknown and unused at the time of writing the novel. 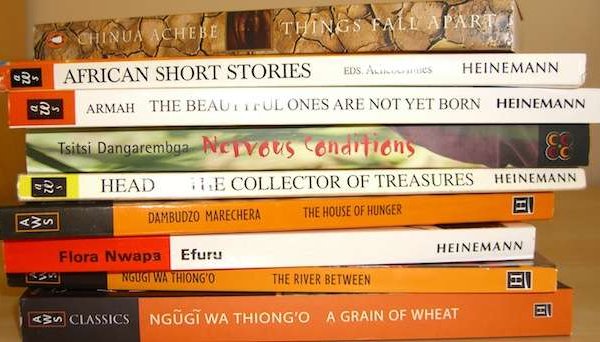