The world has lost a lot of books over the last few thousand years. From the decline and destruction of the Library of Alexandria to the many books burnt by the Nazis, mankind has lost an incredible amount of history and information over the years. Some of those books are so important, however, that they could have fundamentally changed the nature of the modern world, and many of them are truly irreplaceable.

Here we will look at the books from throughout history that have been lost to the ages, and how their loss has changed the world.

Homer was an ancient Greek writer and poet whose work fundamentally changed the Western world as well as gave us an incredible insight into Greek mythology. Most people have heard of the Odyssey and the Iliad, but many might not have heard of the Margites, work that was released before either, and written around 700 BC. Cited as a comedic epic poem and Homer’s first work, no one is quite sure what happened to the Margites, and the only evidence we have of its existence is a few lines found at the end of his other works.

Cardenia is the lost work from the famed English author and is considered by many of his most devoted enthusiasts as the Holy Grail of his work. It’s a play that was put together along with his collaborator for Henry VIII and Two Noble Kinsmen, John Fletcher, but the play has never been found.

Cardenia is viewed by historians are a true loss to the world of literature, and only a few mentions of the play have been found in previous works. Some have said that if the play had ever been found, it would have been an important part of his collection and may have had a great influence on modern literature as we know it, and like his other works, would undoubtedly be packed with entertainment we love.

As one of the oldest collection of accounts in the world, the modern Bible has undergone countless transformations as it was translated from one language to the next. Many of these texts have become known as the lost books of today’s iteration of the famous books and is a term that’s used to describe both Christian and Jewish writings that were not included in the bible as we know it. The only way that theological historians know of the existence of these lost books is the numerous references in the books that do exist,

There are a total of 24 books in the original Hebrew Bible, and up to 84 in the Christian Bible when divided between the New and Old testaments, and historians believe that around 20 books have been lost to time, many of them containing unique scriptures, some about the life of Jesus himself, along with his travels and musings. 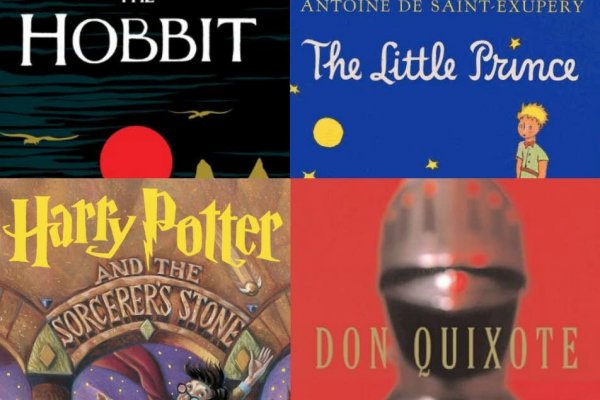 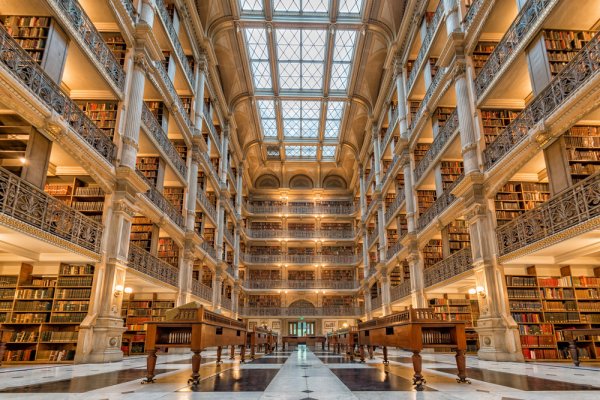