When you hear the name ‘Jane Austen’, what do you think of? Women in beautiful, Victorian dresses? Men in top hats? Impeccable manners and courtships? In today’s fast-paced world of the Internet of Things, the Fourth Industrial Revolution and Big Data, we tend to fall into the trap of conducting our romantic relationships in an equally quick manner – and this is even truer when we get married and have children.

In her books, Jane Austen advocated for a simpler way of human interaction – in friendships as well as in romantic relationships between men and women. A simple conversation or a single red rose spoke volumes. No grand gestures were necessary – no perfume or expensive jewellery needed to change hands. It was the little things that counted.

But how much do you really know about Jane herself and not her novels? Well, in this article, we’ll give you an insight into the woman who was Jane Austen.

Jane Austen was born to George and Cassandra Leigh Austen, in 1775, in a village in the south of England. Her mother came from a higher social class than her father did and this theme of the disparity in social classes underlines most of her novels. You can see this demonstrated, for example, in Pride and Prejudice when – at the beginning of the book – Mr Bingley wants to marry Jane Bennet however Mr Darcy dissuades him because of the low social standing of the Bennet family.

Writer and instructor on poetry and fiction writing, Ginny Wiehardt, says that her father mostly educated Jane Austen. For a short time, she attended the Abbey School – with her sister Cassandra – and was also taught by her aunt.

The entire Austen family was literary and Jane honed her subtle comedic skills by writing for her family. Although her brothers were educated at Oxford, Jane was the only Austen sibling to become a published author.

Jane published a total of six novels during her lifetime. These are: 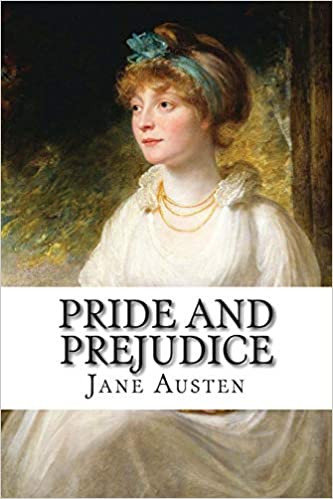 These were all published anonymously as being an author was a profession that was frowned upon for women. According to an article entitled Top 10 Facts about Jane Austen, Jane took a 10-year sabbatical from writing when her family moved around a lot. Apparently, this started when her father moved the family to Bath.

Believe it or not, Jane actually brewed her own beer! At this time, beer was widely consumed in England, however not by women. Her speciality was spruce beer which was brewed mainly from molasses which gave the beer a sweet flavour.

Although Jane remained single until her death when she was 41, she had three major romances in her life – Tom Lefroy, a clergyman in Devon and Harris Wither, who proposed to her – and you can see inklings of these romances in her books.

Jane gave jaded women in the 21st century a reason to fall in love with romance again and her works have been reignited with the movie versions of her books. So if you need to believe in love again, pick up one of Jane Austen’s books or switch on one of her films! 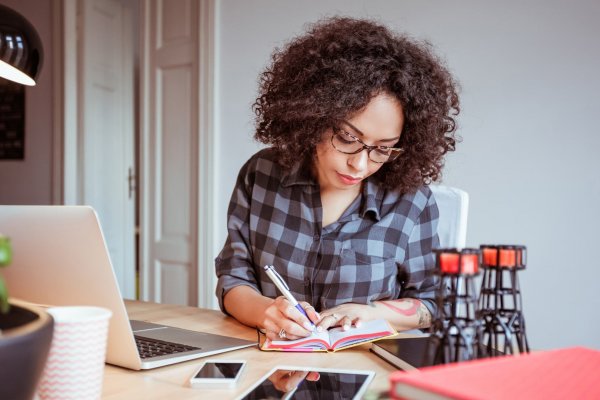