Since the time that the first cameras were released to the public, countless photographers have made it their mission to document both the very best and very worst that humanity has to offer. From famines to war to truly remarkable moments, there are very few mediums that are able to capture a situation as a well as photography.

With that in mind, these are the top five photos that made a palpable change to the world as we know it.

Widely regarded as the best photograph ever taken, the Afghan Girl was a picture taken by Steve McCurry in 1984 when he was involved in a refugee camp on the border of Pakistan and Afghanistan.

It was such a good picture that it was displayed on the cover a 1985 National Geographic magazine edition. The girl with the green eyes became a global symbol of the strife that was occurring due to the Afghan civil war and the conditions that refugees were forced to endure.

Internationally famous photographer Robert Capa took the photograph of the fallen solider. Apart from the message of the picture itself, which shows the atrocities of war, Capa has also stated that he didn’t take the picture purposefully, saying that he simply held the camera above his head and took the photo.

It depicts a far different world to our one of self-driving cars, online slots Singapore, and TV series.

The second Sudanese civil war that spanned from 1983 to 2005 was one of the worst conflicts in history, and left millions of people starving and homeless.

Kevin Carter, a war photographer following the civil war came across a young girl (who later identified as a boy) that was crawling toward a United Nations feeding centre while a vulture sat nearby waiting for the little girl to pass. Carter was ordered not to intervene, and was forced to leave the girl behind. This, along with the other atrocities he had witnessed, caused Carter to commit suicide just four months later.

The Power of One shows the struggle of a lone Jewish woman as she attempts to stop an army of Israeli policemen from forcibly removing illegal immigrants from Israel’s West Bank. Oded Baililty took the photo, and it was later revealed that even after the policemen had knocked the woman down and began to trample her, she continued to fight.

The photo was taken in 2007 and won a Pulitzer Prize for it’s content, and became a symbol of the struggles of the people seeking refuge during the period.

On the 5th of June, 1989, a day after the Tienanmen Square Massacre – where the Chinese military killed hundreds of demonstrators – a lone man going out for groceries decided to stop on the road in front of a full squadron of tanks in an act of solitary protest.

Photographer Jeff Widener was convinced that the man was killed, but he managed to escape the situation unscathed. 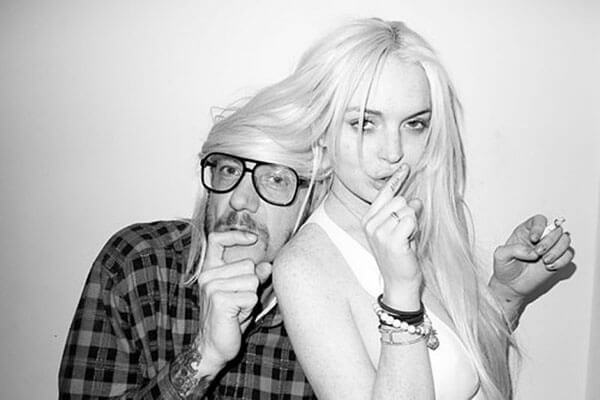