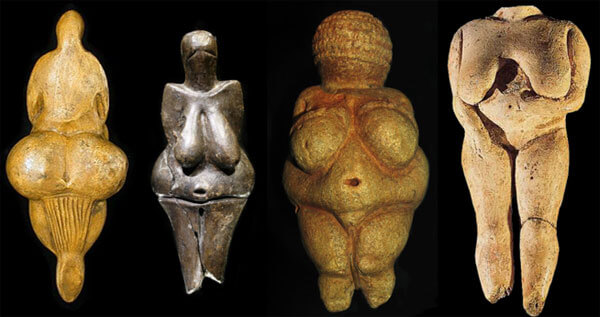 Humankind has been creating art since we first began using tools. Some of this art came in the form of art on cave walls, some on rocks in the open that has since been washed away by the elements, and some in the form of sculptures that were carefully and meticulously crafted by some of our earliest ancestors.

Sculptures, much like paintings, have been a form of our expressive side for hundreds of thousands of years, and even in today’s world of modern technology and endless distractions, such as television, video gaming, and online slots real money Canada, we’re still taking the time to create new and interesting sculpture.

On the 4th of November 2014, a sculpture created by famed artist Alberto Giacometti sold at Sotheby’s in New York for over $100 million in total. While the huge amount of cash is impressive, what’s more impressive is that we, as a species, have always been fascinated with art, and even those that have access to anything and everything in the world will still pursue various pieces of art, no matter how costly. And it’s this fascination with art that defines us as a species – we’ve been creating it for at least half a million years, and will continue to do so until we’re no longer around.

The oldest recorded sculpture in the world is known as the Tan-Tan sculpture. It can be found in the country of Morocco, located at the top of Africa, the continent that gave birth to modern humans. It was discovered in an open site of an ancient river deposit of the river Draa. The shape of the tiny quartzite pebble resembles that of a human. It was originally discovered near some primitive stone tools, which were most likely used in the carving of the sculpture. The majority of the pebble occurred naturally, and archaeologists believe that the person that discovered it noticed it’s more human-like shape and decided to modify if further.

Analysis under a microscope reveals that its natural shape may have been emphasized by small but deliberate alterations to the natural grooves that run along the body.

In 1981, archaeologist N. Goren-Inbar discovered a small pebble made of volcanic rock at the Berekhat Ram site on the Golden Heights. The pebble resembled a female human form, and was named the Berekhat Ram sculpture.

The grooves around the neck and sides suggest that it was sculpted to resemble that of a female. It stood out immediately, being extremely different to the same types of pebbles found in the surrounding area.

An examination of the pebble revealed that it was made somewhere between 250,000 and 280,000 years ago, and was discovered near a set of stone tools. The analysis confirmed that it was created by the hominid hands. 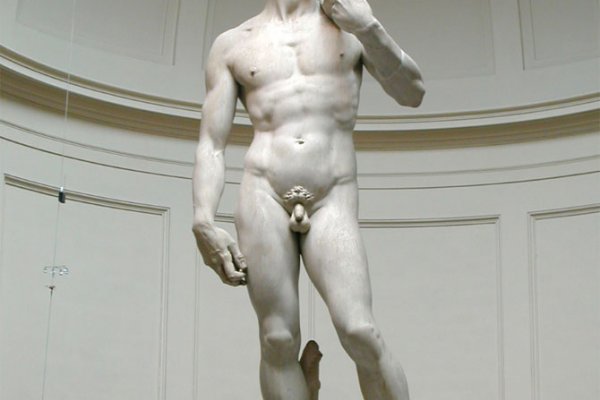