Humankind has been creating art since we first began using tools. Some of this art came in the form of art on cave walls, some on rocks in the open that has since been washed away by the elements, and some in the form of sculptures that were carefully and meticulously crafted by some of […] 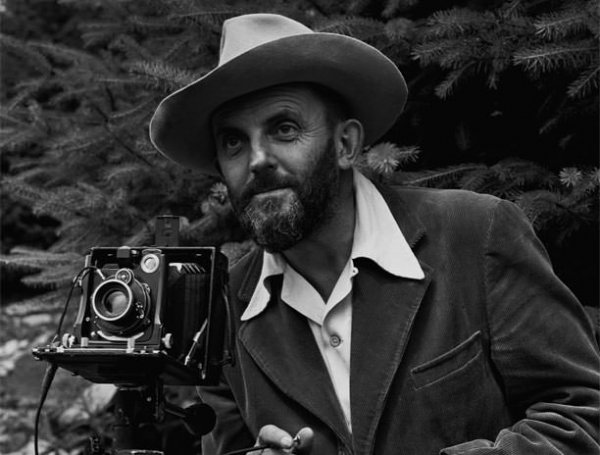 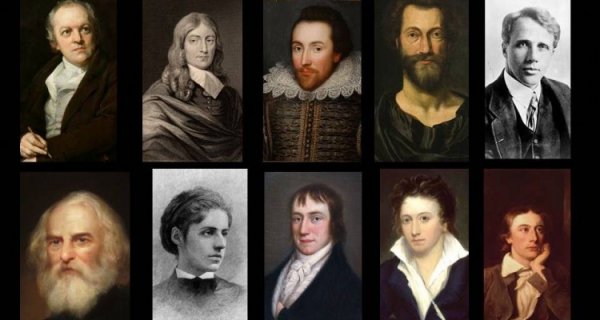